Personal status issues It differs in Upper Egypt governorates from Lower Egypt governorates and the countryside, but cases remain divorce Fewer marriages and higher marriage rates, we visited several provinces and learned about the tales of reality family courts In these governorates, we noticed that the separation in the governorates of Lower Egypt is dominated by the bad tenure, and the aspiration of the wife to work and the greed for her salary, and the bad choice, whereas the reasons are in Governorates of Upper Egypt At the intervention of the head of the family, and forcing the daughters to marry parents despite the inequality sometimes, so that the husband whose wife asks for the khul’, they consider it a shame for him and his family, he continues to prosecute him, then it is done in secret, there are also common reasons between Upper and Lower Egypt governorates in Personality status cases, the most important of which is social media, so we have to face all the reasons and find radical solutions to reduce divorce and preserve the family and our Egyptian society.

Marriage is the sacred bond that crowns the loving relationship between the spouses, but with the many problems and their accumulation and the multiplicity of differences, this sacred bond can turn into a rope that strangles its owner, until the affair comes to an inevitable end, which is to sever that tie with the divorce.

And because I am a rural man, everyone knows the sanctity of married life, especially in rural villages. Despite the unification of customs and traditions in cities and countryside, we rarely hear that someone has divorced his wife or that there is a divorced wife, because life is simply based on simplicity. The woman does what she can to maintain her home and her family, The woman in the countryside is the wife and the mother in addition to helping her husband in the fields by bringing him food, and the man in the campaign is well aware that without a woman it’s like a wanderer in a vast desert, but soon the campaign was hit by social media so the ties started to weaken and the ties dissolved and the affection has turned into discord and simplicity into imaginary specifications.

We see the husband going out live to insult his wife in public, telling the smallest details of their personal life, so that the concept of separation quietly, away from problems, turns into a mere mirage, and vice versa, so where is the sanctity of married life?!Thousands of pounds, but no way many marriages last more than a year; The greatest example of this is in one of the villages of Qalyubia, which was dominated by a period of exaggerated marriages and dowries.

The wife’s family must now send sacrifices to the husband’s house, and in return the man must return gifts more expensive than those offered by the bride or bride; So here is Israa, the village girl, getting ready for the wedding, to get her out “isolated” in more than eight vans, carrying what she needs throughout her wedding. Barely five months have passed after the wedding that she returns to her father’s house, but with a new burden, a fetus in her womb, followed by her furniture which has arrived, most of which has been presented likewise, Aya, whose father married her to the first person who proposed to him, assuming that the girl marriage was a sutra, she was barely sixteen until her marriage, so her father got rid of of her pregnancy, only to return to him after several months carrying a child in her hand, and despite numerous attempts at reconciliation between the two parties, however, did not last long because of the mistreatment her husband inflicted on her, so that she remains without marriage and her father involuntarily deprived her of the right to complete her studies and the right to settle in a household with her son. in the past has completely changed; The custom in the country is for the wife to reside with her husband in the house of her husband’s family, and the wife raised no objection, but rather she took care of them and took care of them and obeyed them as if they were her In any couple, the parents of both parties intervene to put the water back in its course.

Unfortunately, we see for example in some villages of Qalyubia that the problems start on the woman’s side because she does not want to take care of her mother-in-law, so the woman’s family intervenes and instead of purifying the air, they push their daughter to divorce There are cases in the villages that ended up divorcing because of living in the family home; And it was a third model, Mayada, the beautiful girl who fell in love with her colleague in college, who also initiated the same feeling, immediately rushing to propose to her amid her family’s rejection, due to the low financial level of the wife’s family and the marriage takes place in a new law apartment, life between the spouses continued until he was forced The husband had to leave the house in which they live and return to live in her family’s house after her financial situation worsens, then problems started between Mayada and her husband’s family, despite her repeated attempts to avoid them. The affair continued until that the great catastrophe occurs; A quarrel between the woman and her mother-in-law on the public highway, and the same request is repeated. The wife’s parents ask the husband to buy an apartment in property, and the husband’s family refuses to give him money, and the end is to send his divorce paper after only three months of disagreement, so that the two know the way to the courts early, and now Mayada has to start a battle To get alimony for her and her son, the house collapses thanks to the parents, and there are marriages in many villages that end after a few days or a few months. 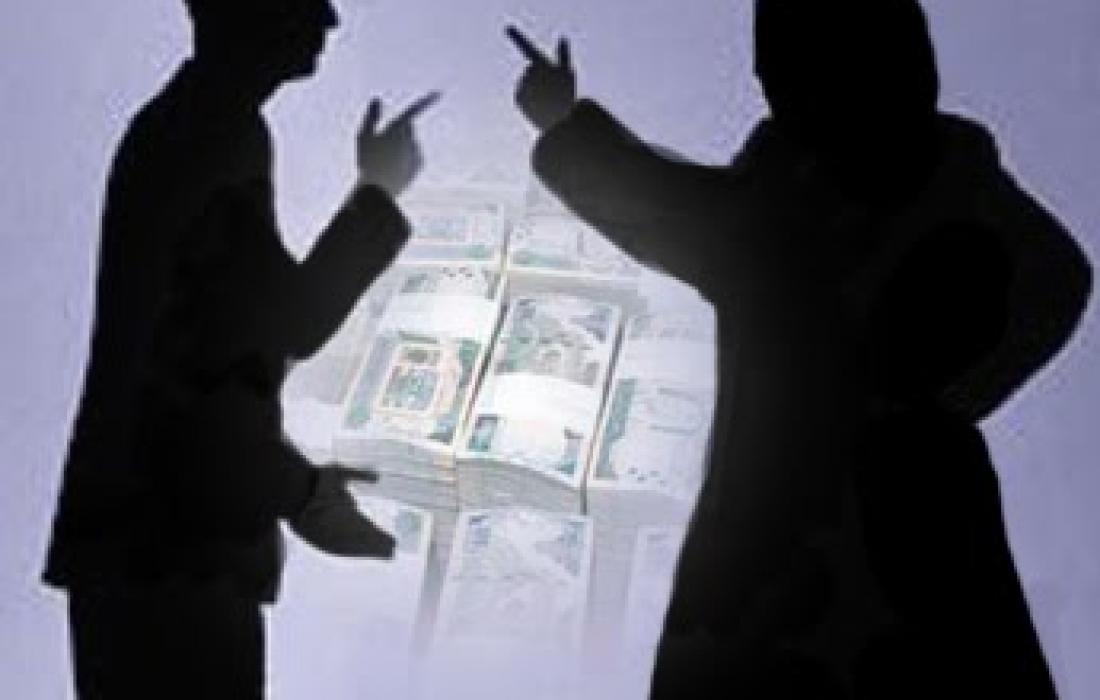 Beni Suef governorate is one of the governorates of Upper Egypt and is also close to Giza and Cairo.Therefore, the common causes that lead to divorce there are far from the customs of the tribe, including the wrong choice and the inequality between the two parties, and the interference of parents in the lives of their children.

Women’s contribution to household expenses can be, which has changed traditional roles between spouses, with women’s increasing demands for material and moral independence, at a time when many men do not understand this and some may take it for granted, and that’s what causes divorce rates to rise, and there another reason is the lack of understanding by those who are about to marry the true meaning of marriage. The man and the woman must be able to take responsibility, and overcome any problem, while choosing the appropriate solution for them, instead of resorting to the easy solution of divorce, while neglecting its psychological and social consequences. There must be an intellectual, social and material rapprochement between the two parties, because the institution of marriage is more important and deeper than simply turning a man into a source of money and limiting the role of women to household chores, which was confirmed by lawyer Lubna Muhammad, and also among the reasons for the heavy burden of marriage; For the spouses to resort to debts as a way to complete the marriage, as the affair ends with its accumulation and inability to pay it and the separation takes place, and this is also the reason for the reluctance of young people to marry, and the wrong choice of life partner and lack of compatibility in thinking, inclinations, age, tendencies, social class and education lead to collision after marriage to increase rates of divorce.

We are in front of a wife, called “BS”, aged 35, mother of two children, 7 years old and 4 years old, employed, who completed her intermediate studies and obtained a higher diploma during her work, to improve her financial level For operations and drug expenses, and that her husband refused to spend on her, she therefore filed for divorce, before the family court of Beni Suef, and left the marital home, and her husband admonished her to enter into obedience with him. , which led her to file a request for alimony.