bear witness family courts and offices Family Conflict Resolution to Gharbiya Governorate Many cases numbering in the thousands between Divorce and Divorce And the resulting demands, rights, alimony and the like, and with this large number of divorce cases, the reasons differ, and according to statistics made by the Central Mobilization and Statistics Agency, the occurrence of divorce cases is a function of age groups, where the highest age group was recorded from 30 to 35 years old, and the lowest age group was recorded from 18 to under 20 years old in the last five years.

In following up on some of the cases that have submitted claims to the Qutour Family Court, we follow the case of a woman named FS JP, who filed for separation from her husband, who married her and even brought his second wife and children to live with them in the marital home, which was rejected by the wife.

Another case is that of a woman called IM Ibb, who got married 6 years ago and discovered that her husband was not responsible and relied on her to manage the affairs of the house. Several customary sessions were held, but to no avail, in addition to his many relationships with women.

And another case of a woman named Ad.MMAb, who left the marital home a month ago due to a dispute over household expenses and has 3 children. The husband seeks reconciliation and the wife does not don’t care, but with guarantees.

A new incident was monitored from the claims lists at the Qotur Family Court; A woman named MA A father, who suffers from her husband’s bad manners, constantly verbally and verbally abuses him, and is quick to anger, as well as his shortcomings in household expenses, while the husband responds to these accusations that ‘she always stays awake on the internet till late at night, and her negligence in household affairs and as much as he can seeks to support the household expenses But she rebelled and was not satisfied with what he could provide. 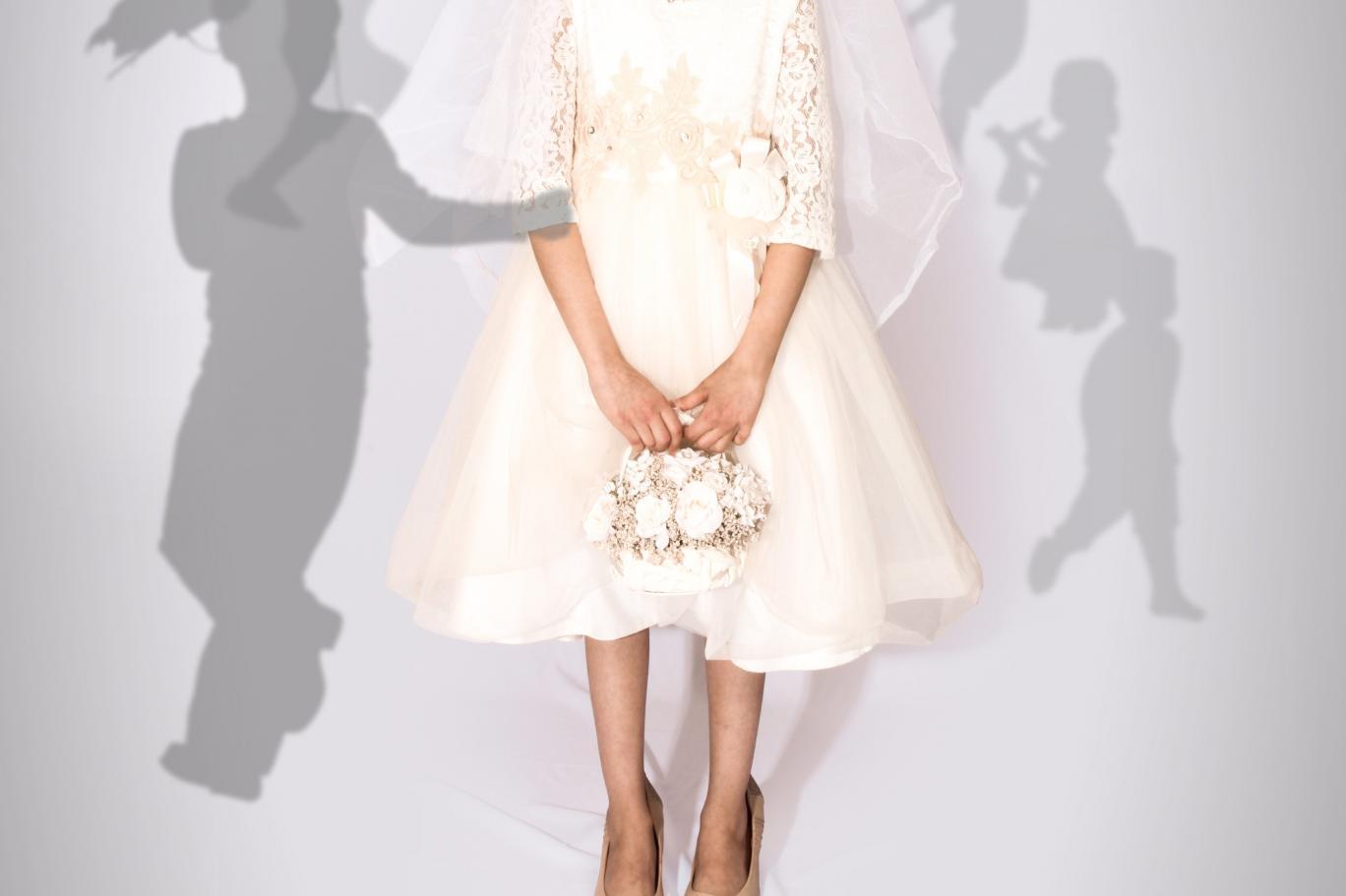 Al-Shennawy Al-Saeed Abu Jamous, a social expert at Qatto Family Court, reveals that divorce cases between spouses have recently increased by a significant percentage which exceeded marriage percentage, explaining that last year, the marriage percentage was lower than the divorce rate, according to what was officially recorded in the records of authorized legal authorities and reached The number of divorced women in Egypt is around 5 million, which is a very alarming number. As a result, around 9 million children have been displaced due to the disintegration of families. There are about 20 cases that come to me daily, and 90% of divorce cases are for newly married couples, pointing out that the main problem is that we are not trying to prevent. For the marital relationship to continue in a stable manner.

Abu Jamous adds; The reasons for the high divorce rates are due to several reasons, including weak religious faith, as many of the family problems presented are due to the lack of morals and religion, and women in the past were brought up to bear the difficulties of married life and must stand by her husband in his difficulties in front of his ease and he was appointed for life and strives to preserve his family, but at present we find that the wife does not bear any burdens despite the existence of luxuries that did not exist in the past, and the interference of family and friends in the problems of the spouses leads to an increase in the intensity of the dispute and it is difficult to resolve the problem because each party will look after his dignity and insist that he is not wrong in order to preserve his image in front of his friends and family, but if the problem is contained between the spouses and the parties want to resolve between them a will lead to reconciliation and increase affection between them, love and mercy. 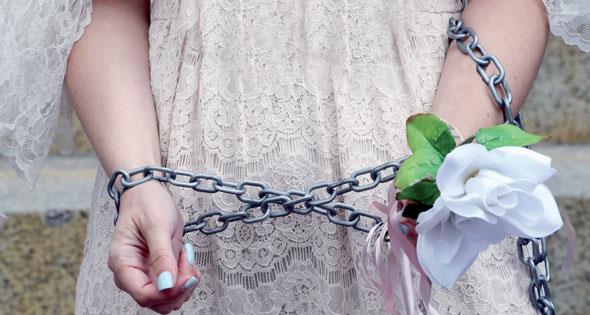 According to Abu Jamous; The belief of the wife and her family that the family court will facilitate her access to her rights is one of the most important reasons for the increase in the divorce rate, when both parties will lose morally. . As for the young age of the spouses, this is one of the most important reasons for the increase in divorce rates, because often they are unable to take on the responsibility and burdens of marriage, and he believes that he must there should be legal legislation to prevent this from being circumvented by customary marriage, and inequality between spouses increases divorce rates, and is a matter of scientific, cultural, social and economic inequality and parity of age because the great age difference between the spouses creates many problems for them because there are demands and duties that the spouses may not fulfill at the time.

And he continued: Just as stubbornness between spouses leads to increased differences and problems between spouses, if each party insists on its opinion and disregards the rights and needs of the other party, it leads to the exacerbation of the differences between the spouses, and that the onset of stubbornness and insult to the dignity of the other means that there is a file for them in the family court.

Abu Jamous revealed that the Qutour Family Dispute Resolution Office has received more than 3,000 claims in the recent period, which means that the number of family issues is on the rise, especially as the Center de Qutour is a rural center and that often these family problems are solved by the customary councils, and recently many have asked Many parties are seeking solutions to this problem, which threatens society with great danger. Therefore, every effort should be made to deal with it. Many hope that the new personal status law will succeed in bringing justice between the two parties and preserving the rights and duties of each.

Jihan El-Sisi, a psychology expert at Tanta Family Court, points out that concerted efforts should be made to resolve the divorce crisis as it relates to family stability, saying there are several reasons for the spread. of this phenomenon, including the estrangement from the religion that governs the relationship between spouses and the interference of parents and the lack of independence in housing, explaining that their interference In the past it was a positive factor, but it has now become a negative factor due to the lack of a person to play the role of head of the family to contain both parties, as well as the lack of priorities and interests between the spouses since the period of courtship, the non-performance of duties and the overwhelming routine of life, which leads to a state of boredom, noting that marriage based on the foundations and constants is more stable than a marriage based on emotions, love affairs and romance.